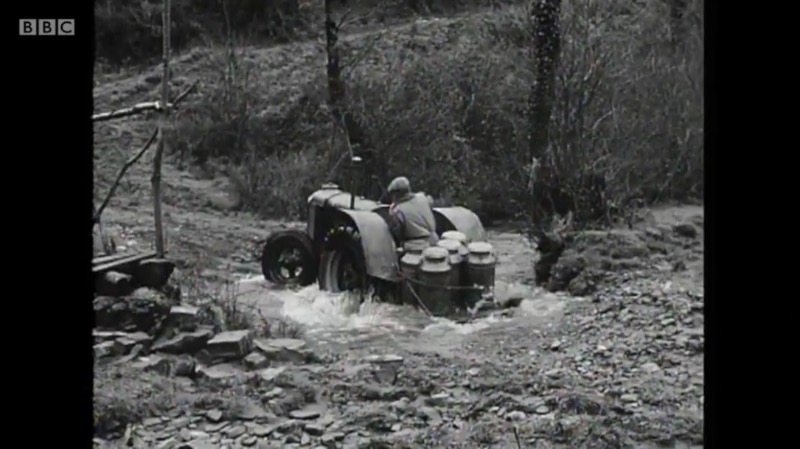 Pen Y Gaer Ford
What has become of this farm at Pen Y Gaer?
14/10/2019
I was approached recently regarding the farm which appeared in the 1960 BBC film 'Borrowed Pasture'. The film was narrated by Richard Burton and is about two Polish soldiers struggling to make a living from a farm on a Carmarthenshire hillside.
If anybody has any information as to what has become of the farm then I will be grateful if you would get in touch. I can see from the OS maps that the ford has gone but what of the farm itself? It's a beautiful film and I recommend it to you....
- "You know without the farm I'm nothing, I am the farm and you know the farm it is me".